Recognitions:
Madis Saar was elected by his peers for inclusion in the Seventh Edition of The Best Lawyers™ in Estonia in the fields of Insurance and Railroad Law 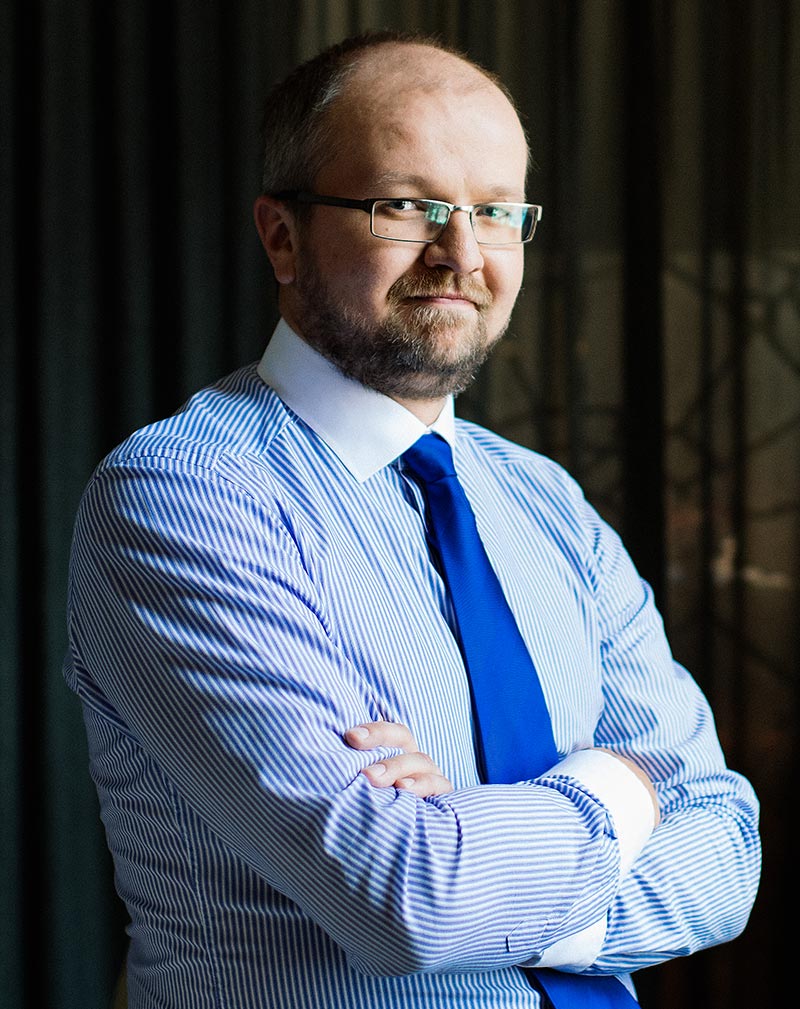